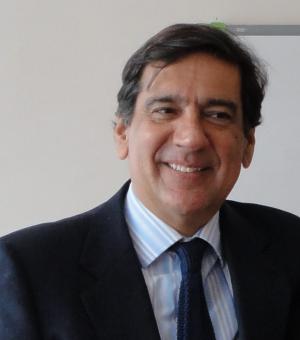 He is now the Chief-Legal Adviser of MakaAngola, the main entity that promotes democracy, human rights and fights corruption in Angola.

He has written extensively about Angola and talked at a recent time in several academic conferences and seminars at the University of Oxford, London, Birmingham, LSE.

Founder of the Angola Research Network and Member of the Royal African Society.

He is now developing research work at Oxford concerning the build-up of democracy, fundamental rights and the fight against corruption in Angola and DRC.

Previously, he was a Professor of Law in Portugal and Angola, a Visiting Professor in Brazil and Kazakhstan, as well a Visiting Fellow at Newcastle University. Also taught in London.