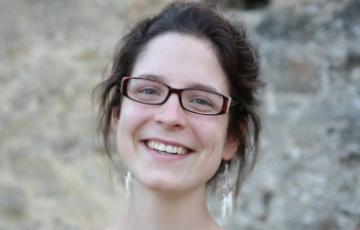 The Tanzanian Bunge was long judged one of the weakest parliaments in a region where the legislature is often dismissed as a “sideshow”. Yet between 2005 and 2015, Bunge repeatedly forced then President Jakaya Kikwete to reshuffle his cabinet following corruption probes. Hardly evidence of a rubber stamp institution, these events raise the question, what accounts for Bunge’s heightened assertiveness? And what is its significance? In answer, this paper presents a political economy theory of when legislative institutions strengthen under single and dominant party rule, which it then illustrates through the Tanzanian case. Contra a more homogenizing “neo-patrimonial” analysis, the paper argues that contrasting institutional outcomes result from differences in the distribution of power across economic elites. In the Tanzanian case, economic liberalisation from the 1980s led to the expansion of a wealthy private elite and a gradual change in the structure of patron-client networks within the ruling party. During the 2005-2015 period, rival patronage networks aligned such that intra-elite contestation intensified executive-legislative tensions and encouraged the above-mentioned legislative assertiveness. This heightened parliamentary activism is nevertheless subject to ongoing changes in the distribution of power across patron-client factions, as recent developments under the new President John Magufuli show.