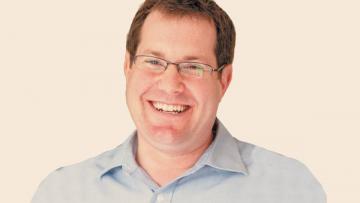 This paper sets out to answer two simple questions.  First, how did Kenyans connect with government after independence in 1963? And, second, how did they understand independence and the responsibilities of the new rulers of the nation-state?  In order to answer these questions, the paper uses letters written by Kenyans to officials and politicians operating at various levels of the new government.  The letters are drawn from two largely unused collections of archival materials: the records of the Office of the President held in the Kenya National Archives in Nairobi and the papers of Tom Mboya available at the Hoover Institute Archive, Stanford University.  The forms and contents of this voluminous correspondence allow us to consider the ways in which literacy, language, and notions of self, collective identities and citizenship, intersected with post-colonial statecraft.  The paper argues that the letter-writers attempted to establish new pan-ethnic affective communities from their networks of addressees in order to affect political change in post-colonial Kenya.

Daniel Branch is a professor in African History at the University of Warwick and head of the History department.  He has written two books and several articles on the colonial and post-colonial history of Kenya. He is currently completing a book with David Anderson on histories of rebellion and collaboration across the British Empire, while looking to start a new project on the global history of Kenyan decolonisation.