The inaugural James Currey Fellowship, 2021/22 and residence in Oxford as Academic Visitor at the African Studies Centre, University of Oxford has been awarded to South African-British writer, Stephen Embleton. 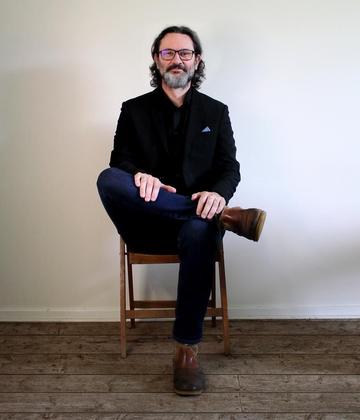 Stephen Embleton was born and lives in KwaZulu-Natal, South Africa. His background is Graphic Design, Creative Direction and Film. His first short story was published in 2015 in the ‘Imagine Africa 500’ speculative fiction anthology. More short fiction followed in the “Beneath This Skin” 2016 Edition of Aké Review, “The Short Story is Dead, Long Live the Short Story! Vol.2”, the debut edition of Enkare Review 2017, The Bloody Parchment, AfroSFv3, and The Kalahari Review.

He is a charter member of the African Speculative Fiction Society and its Nommo Awards initiative. He was featured in Part 11 of the 100 African Writers of SFF on Strange Horizons. His debut speculative fiction novel, Soul Searching, was published in 2020.

He was shortlisted for the 2021 James Currey Prize for African Literature.